Careers Beyond the Ordinary

How to turn the skills you have, into the career and lifestyle you want

Edu-venture Bristol: Getting Started in Journalism

Are you considering a career in Journalism? Come along to our webinar on Wednesday 10 February at 6pm to hear from four speakers who have carved out successful careers in the field.

Our guests will discuss:

This will also give like-minded individuals a chance to meet, share ideas and inspire a whole new wave of influential journalists and reporters.

There will be a Q&A session at the end for you to ask them any questions you may have.

Our guest speakers are:

This event has passed. Signups are closed. 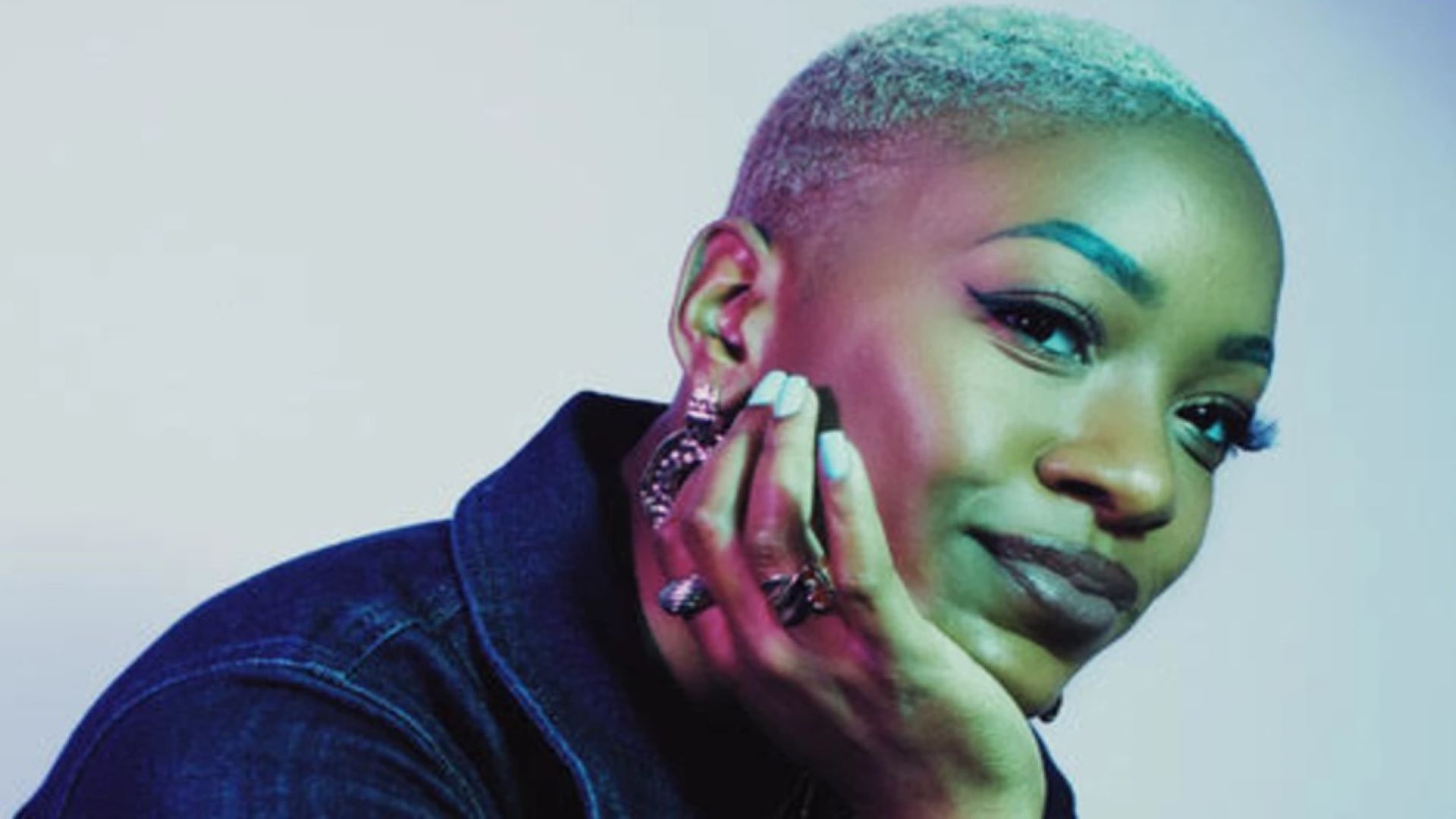 In 2018, Chanté wrote her first-ever cover story for Wonderland Magazine interviewing Beyoncé’s very own Chloe and Halle. She has recently hosted live streams for Tik Tok and collaborated with brands such as Bumble, adidas, Spotify and Youtube.

Chanté is also currently writing for her first book A Quick Ting On: The Black British Power Movement, due out in 2021.

Jiayun FengSociety & Culture Editor, SupChina
Jiayun is an Associate Editor at SupChina based in NYC, producing high-quality journalism on China’s society and culture.

Jiayun was born in Shanghai, where she spent her first 20 years and earned a bachelor’s degree in journalism at Fudan University.

Interested in writing for a global audience, Jiayun attended the NYU Graduate School of Journalism for its Global & Joint Program Studies, which allowed her to combine a journalism career with her interest in international relations. 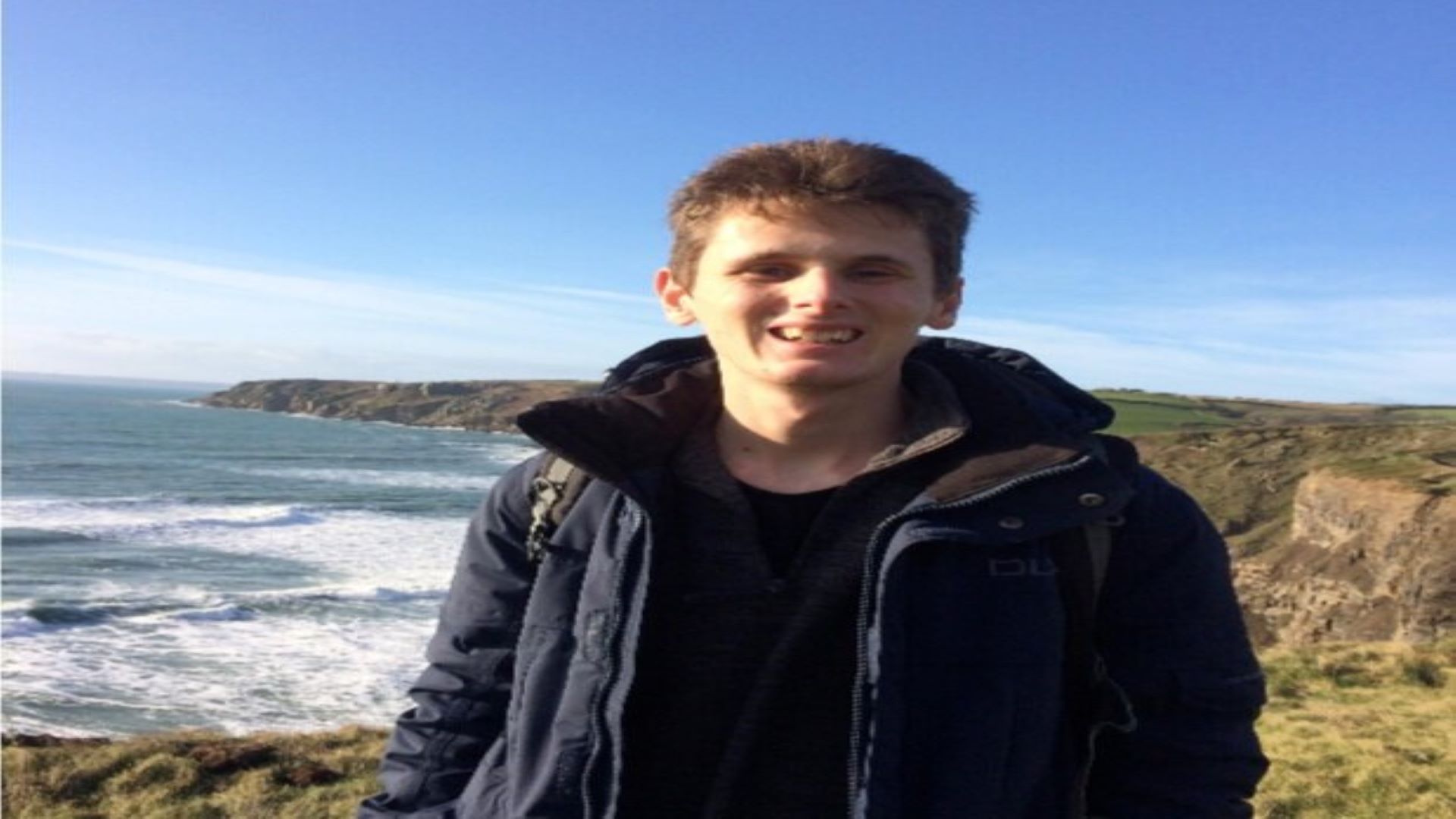 A play on the phrase ‘Gloom and Doom’, the magazine and news site strives to provide readers with well-researched journalism that does not downplay the ecological issues facing our generation, but also highlights solutions for genuine change.