Are you interested in starting your own podcast? Come along to our workshop  on Weds 24 February 2021 @ 6pm and hear from our three wonderful guest speakers about how they set up their successful podcasts, and gain invaluable advice and a true insight into podcasting. Join us and learn how to turn your skills into the career and lifestyle you want.

Our guests will be discussing:

This will also give like-minded individuals a chance to meet, share ideas and inspire a whole new wave of influential podcasters.

There will be a Q&A session at the end for you to ask them any questions you may have.

Our guest speakers are:

Zoom webinar, the meeting details will be sent to you after you register for the event below.

Register on the form below. Places are limited so sign up quickly! 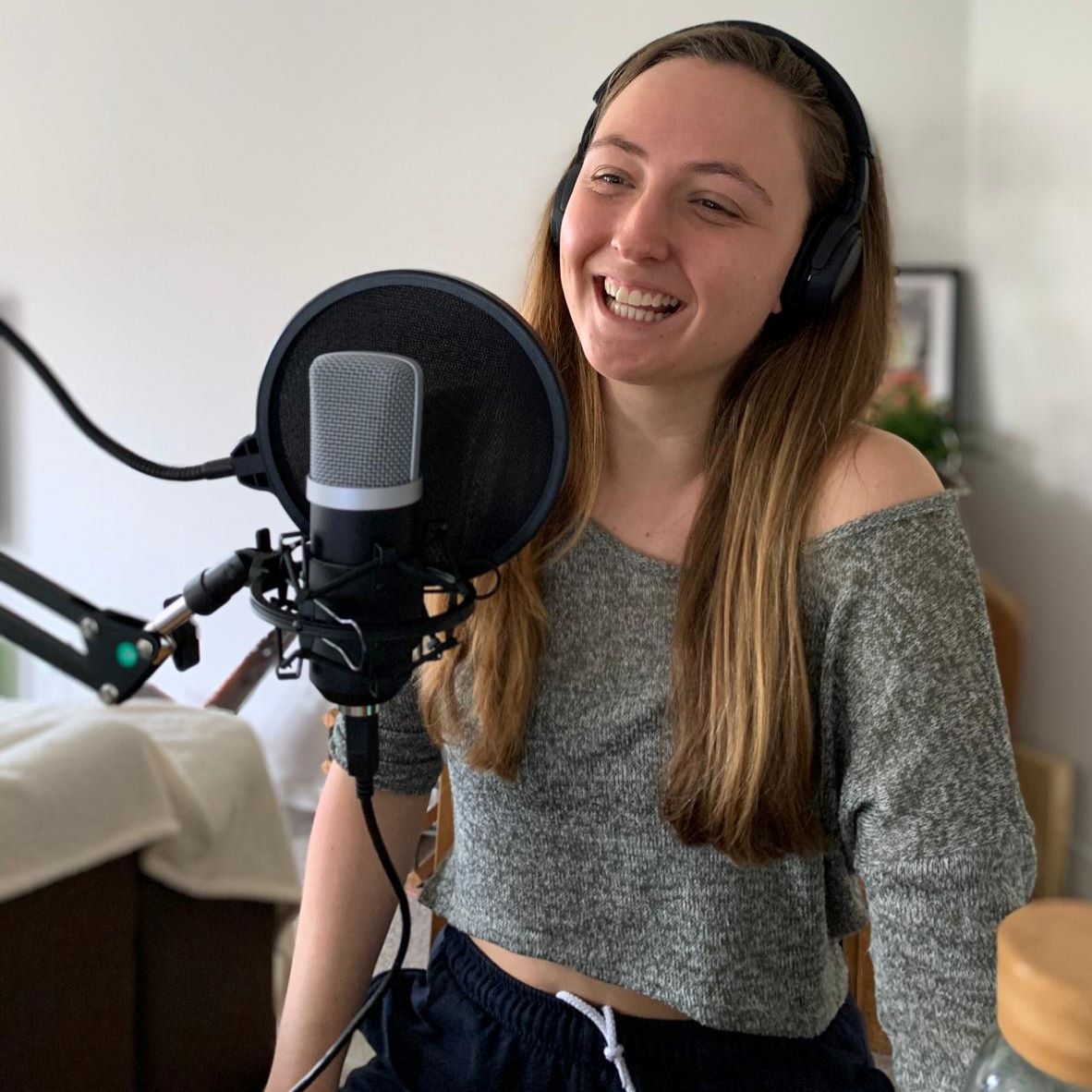 Emma Tindall20 Not Something Podcast
20 Not Something is the Podcast for 20 Somethings who haven’t quite figured out what their ‘something’ is yet. Every week Emma chats to individuals who have made it through this messy decade and lived to tell the tale… From international athletes and TV producers, to world travellers and life coaches. The podcast is there to reassure you that everything turns out alright in the end; because doing SOMETHING in your twenties, can actually mean, doing ANYTHING that makes you happy. 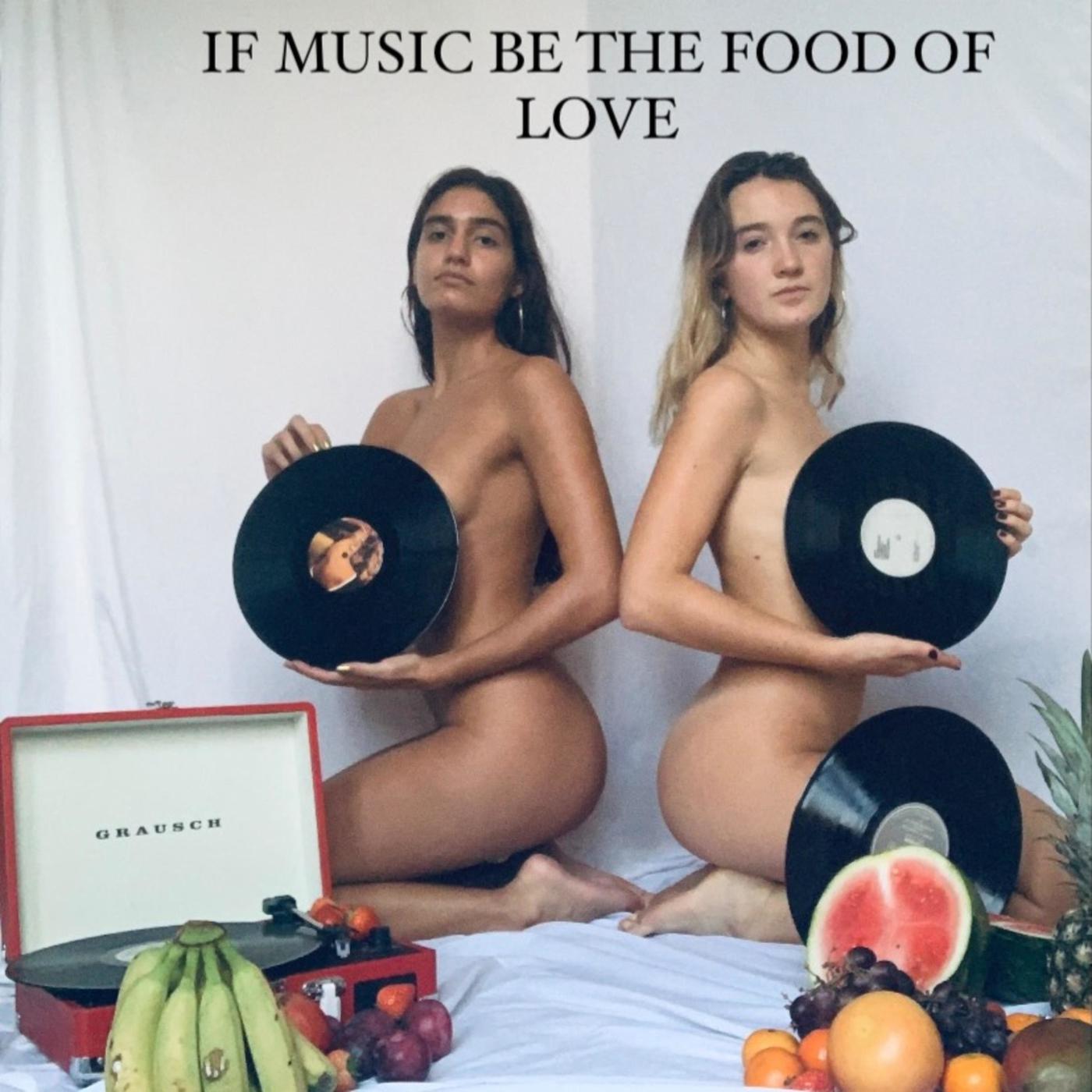 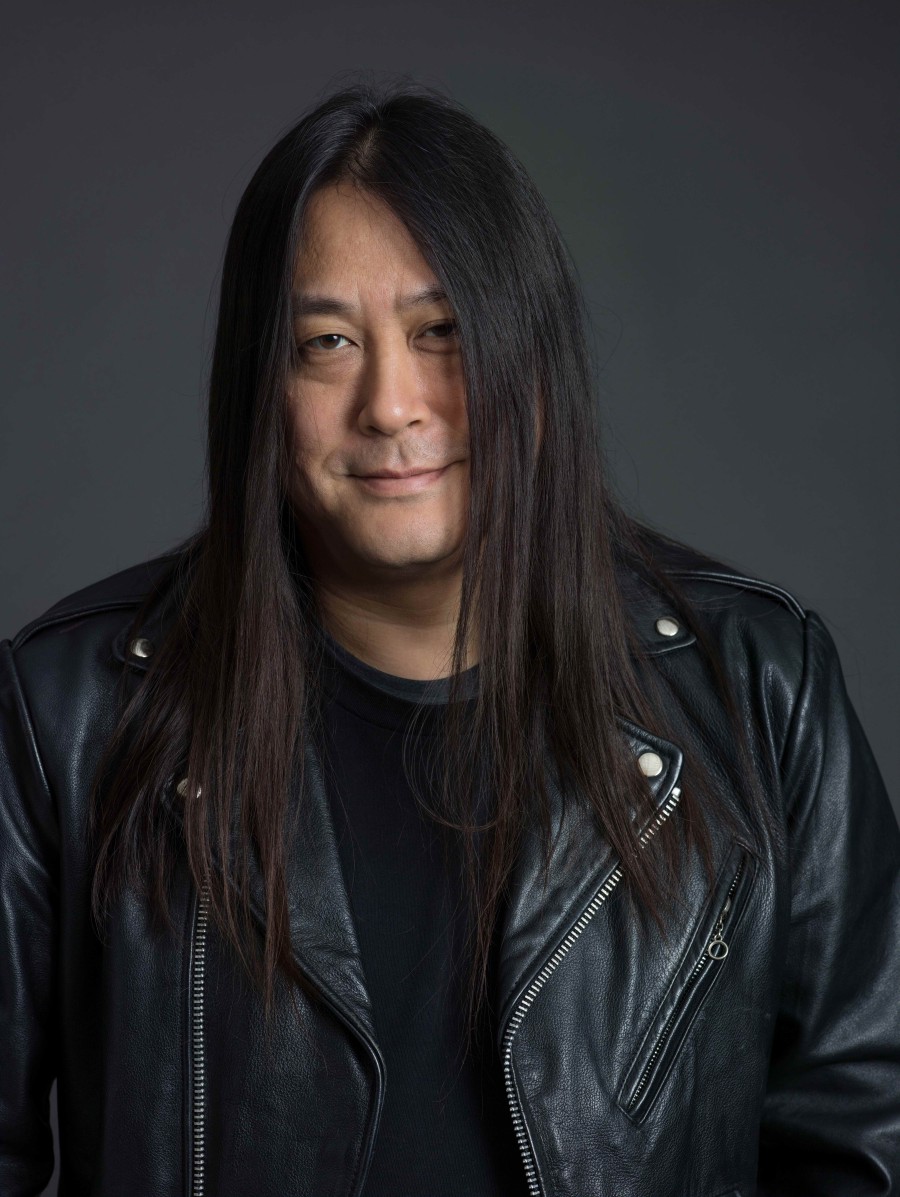 A native of Upstate New York, Kaiser spent his teens in Tucson, Arizona, and graduated from UC Berkeley in political science before spending a year in China. After coming back to the U.S. for graduate school, he returned to China in 1996 and lived there until 2016, where he played in the Chinese heavy metal band Tang Dynasty, which he co-founded in his student days.

Kaiser went on to a career in tech and journalism before joining China’s leading search engine, Baidu, where he served as Director of International Communications. Kaiser also co-founded the band Chunqiu (Spring & Autumn). He returned to the U.S. in 2016 and lives in Chapel Hill, North Carolina, with his wife and two children.